Twenty-five years have passed since Vito Klahejian opened Arka Designs, a fine-jewelry store, in Downtown Los Angeles. During the late 1960s jewelers flocked to the neighborhood, opening up shop in buildings that date back to the Jazz Age. But once the 1990s hit, Klahejian says jewelers would conduct their business for the day and leave at sundown. That’s changed. Today the fourth-generation jeweler from Lebanon will call his wife and suggest she meet him for dinner downtown.

For Klahejian, predicting market trends has been one key to success. He started selling jewelry online in 1996, a move that led to ridicule from other jewelers at the time, he says. 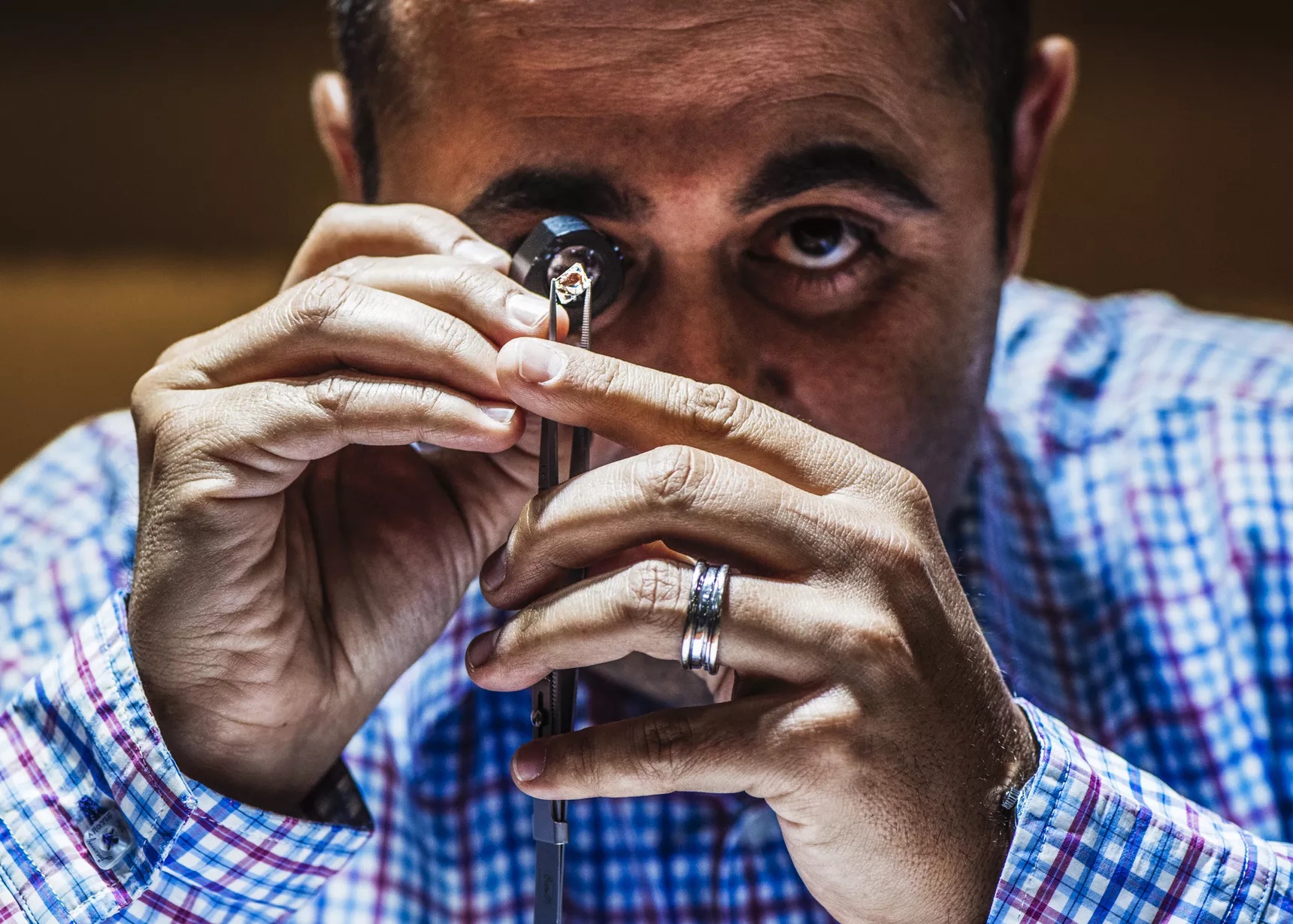 Arka Designs sell lab-created diamonds as well as natural diamonds. The precious gems at Arka Designs are handcrafted in Los Angeles, which means artisans, not machines, shape the pieces by hand. This is a selling point for patrons who want to buy locally and prefer their jewelry to have character. It also doesn’t hurt that the business is located in the Millennium Biltmore Hotel. A playground for Hollywood’s Golden Age stars like Gloria Swanson, Jack Warner, and Cecil B. DeMille after it opened in 1923, the hotel is a now tourist attraction. The Biltmore has appeared in several films and TV shows, including Cruel Intentions, Glee, and Ghostbusters.

To make it convenient for customers to get to traffic-ridden downtown, Arka Designs offers valet parking. Because there are restaurants and a shopping plaza nearby, Klahejian says he also routinely attracts walk-ins.

Learn more about ARKA Designs.
CALL US FOR AN APPOINTMENT

We are a fine jewelry retailer located in the lobby of the historic Millennium Biltmore hotel, in Downtown Los Angeles. Local professionals consider our collection their favorite, and have been coming back for years to browse our competitively priced diamond engagement rings, wedding bands and certified diamonds.

Ask us about ARKA Designs discount for active duty members of US Armed Forces!

Proudly- Made in L.A.